Treatment of multiple sclerosis in Israel

The department team includes neurologists, specialists in multiple sclerosis, nurses, physiotherapists, and massage therapists. Medical personnel use the up-to-date medical equipment in its operation, which allows holding precise diagnostics and providing the patients with specialty care.

What is «multiple sclerosis»?

Multiple sclerosis is a chronic disease resulting from the inflammatory process that affects the central nervous system that incorporates the brain and the spinal column. The inflammation affects myelin, the lipid coating that covers nervous fibers of the brain and the spinal cord, thus leading to the central nervous system malfunction.

The word «sclerosis» describes cicatrization in the places of inflammatory process development. The term «multiple (disseminated)» witnesses the process dissemination to various areas of the central nervous system.

Today’sIsraelhas about 5,000 patents with multiple sclerosis, whereas on an international scale they amount to c. 3.6 million.

Who suffers from multiple sclerosis?

As a rule, the illness affects persons aged from 20 to 40 but it can also develop both in earlier and in later age. Its occurrence in women is twice as high as in men, the Europeans and the North Americans are affected 2-3-fold more that the Asians and the Africans. Residents of cold-climate countries are more amenable to the disease. The researches showed that the risk of infection is higher if a person lived for the 15 first years of his life in a cold climate. The disease preferentially affects the persons living in higher socio-economic medium.

As a rule, the disease develops with slight manifestations that do not interfere with everyday activities. In some cases, loss of sphincter control (basically, by urination), affection of sexual functions, weakness in lower extremities, coordination disturbance of legs, or unstable gait are noted. Despite these manifestations, 2/3 of patients with multiple sclerosis – according to the statistical data – retain movement possibility for the entire life.

As far as the multiple sclerosis symptoms and their intensity differ with patients, it is impossible to predict the scope of functional disturbances in a specific person.

The diagnosis of multiple sclerosis is based on the data evidencing the damage of several central nervous system sections at various times, and in the absence of symptoms of any other disease that might have displayed similar signs.

Basic data for establishing the diagnosis of multiple sclerosis:

The diagnosis of multiple sclerosis is established when two clinical symptoms of the disease are present:

Preventive treatment: at present, of wide occurrence are the medications that are injected and thus decrease the frequency of attacks and decelerate the disease development. The matter in question is protein preparations with anti-inflammatory effect: interferone beta (betaferone, avonex, rebif), and copaxone.

Treatment during an attack includes the injections of steroid hormones in conformity with neurological indications. This kind of treatment reduces and facilitates the manifestation of disease-accompanying symptoms. The most widely used medication is soluMedrol.

Treatment of symptoms is made by the preparations that facilitate the course of the disease-specific symptoms such as muscular spasms, painful and difficult urination, fatigue, dramatic changes in mood, and sexual disorders.

Physiotherapy and physical activities: selection of such physiotherapeutic treatment and remedial therapy program that meets the patient’s individual needs results in the improved control of muscles impaired by the disease attack.

Psychological consultation: teaches the techniques for overcoming depressive and panic attacks that accompany the disease manifestations.

Novel treatment methods: at the background of the existing techniques that promote facilitation of the disease course but do not cure it ultimately, novel medications are being developed, and the specialists are very optimistic about them.

The Israeli Top Ichilov Center is the first world place where the patients with incurable neurodegenerative diseases are treated by means of stem cells prepared from their own bone marrow. 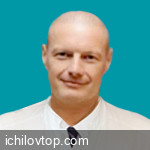 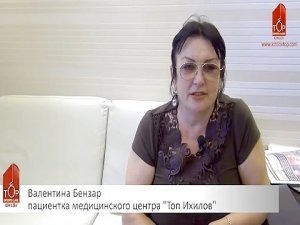 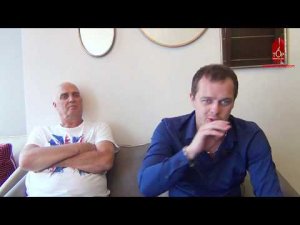 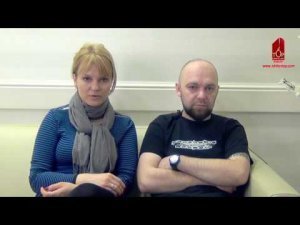 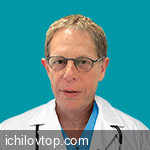 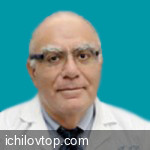 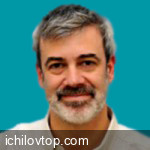